Napoli’s president, Aurelio De Laurentiis, was rather perturbed about the draw that his club was given in the Champions League. The main target of his ire was the fact that Liverpool, runners-up for the trophy last season, ended up in pot 3, placing Napoli in a group with both the Reds and PSG. While I suspect that some of his frustration has been enhanced by the odd collection that is group D, since every club in pot 2 would have been glad to coast there, in looking at recent history, it’s difficult to disagree with him that UEFA’s coefficient system may not be keeping up with the times.

The system (summarized nicely here; Wikipedia, FTW) is based on each club’s European performance (Champions League and Europa League) over the previous five years. It’s the sum of points earned for that performance and, in a change implemented just this year, said total can’t be less than 20% of its respective league’s total. (They used to add 20% of the league’s total to each club’s score, but that made the draw a little top-heavy to the biggest leagues.) Regardless of point totals, the top six leagues are still constrained by the league coefficient, which details how many automatic slots are granted that keep clubs from having to play in the qualifiers. That, too, changed just recently, in that now England, Spain, Germany, and Italy are all granted four automatic slots, while Ligue 1 gets three and the Russian Premier League gets two. Based on league coefficients, typically five more nations have their champion automatically elevated to the CL. This year it was Portugal, Ukraine, Belgium, Turkey, and the Czech Republic. That leaves six slots out of the qualifying rounds. Based on club coefficients, those qualifiers will not affect where they land (typically in pots 3 and 4) but will also affect some of the automatic qualifiers. As noted earlier, Liverpool would have landed in pot 2 if PAOK Athens had defeated Benfica, but ended up in pot 3. 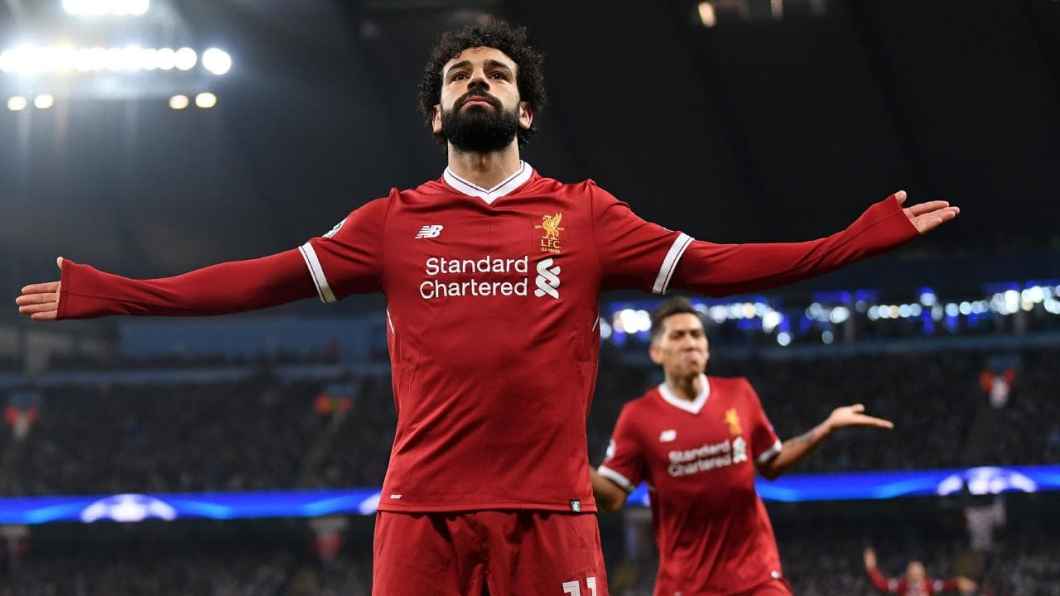 Napoli’s complaint is that, based on recent history, Liverpool being slotted in pot 3 didn’t reflect reality. No one looking at the performance of both last year’s CL and the EPL would think that Liverpool should be ranked below qualifiers like Shakhtar Donetsk or Porto or even non-qualifiers like FC Zenit. But since UEFA coefficients incorporate the last five seasons, in two of which Liverpool scored no points at all and two more of which saw only group stage exits from the CL, their overall ranking among clubs was relatively low. Below Napoli whom they whipped in this pre-season; below Arsenal whom they have largely dominated in league play over the past three seasons; below Roma whom they dismissed over two legs in last year’s semi-finals. Even more prominently, they’re ranked below other clubs that have lost significant players in the past couple windows, like Dortmund and Sevilla. And there’s the rub.

There is so much money flowing through the top leagues, and especially the EPL, that it’s possible to transform a side from one that shouldn’t even be within speaking distance of regulars like Real Madrid and Bayern to what, say, Liverpool is now; easily in that conversation. (The same phenomenon holds true when looking at some promoted sides, like Fulham’s record spending spree this summer.) Looking at the Liverpool of 14/15, still wobbling around under Brendan Rodgers and without one of its key attacking elements (Suarez) that landed the club in the CL in the previous season and comparing it to what it is today under Klopp, CL finalists from last season and named the most likely contender to swipe the league title from Man City, is mildly ridiculous. They’re nothing like each other. 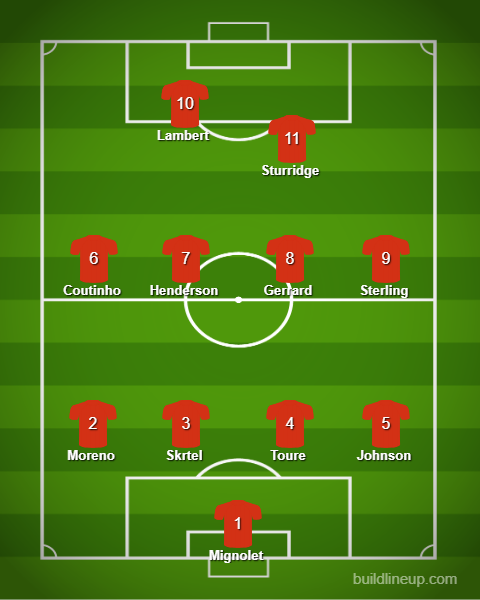 There’s precisely one member of that 2014/15 lineup that remains a starter on the squad today: Henderson, the captain. Moreno, Sturridge, and Mignolet are solid backups. The rest have departed; sometimes to other great clubs (Coutinho, Sterling), sometimes not (Sakho, Johnson), and some out of football altogether (Gerrard, Lambert.) Can you really compare a club that’s changed 10 of its starting 11 and its manager to the model that it displays today? 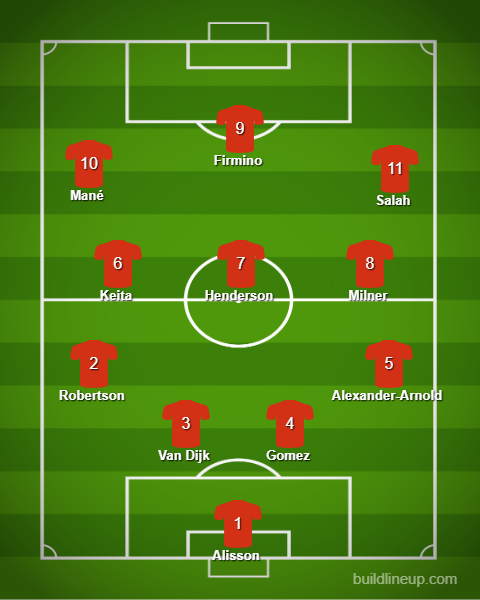 There’s no comparison. OTOH, the fact remains that it is certainly possible, especially in knockout competitions like the CL and Europa, for a team to get hot and build up a swell of points in one season that they’d never be able to accomplish in another season. Hell, a team can do that in a league season. All one has to do is look at Leicester City to see that. I doubt they’ll move past the middle of the table again, so judging them on the title of 2015/16 is probably not the wisest of choices. The counter-argument, again, is the money. Leicester made a few good purchases this summer and alongside squads like Watford are an example of just how difficult the middle of the table might be this season.

I think that I’d be content with retaining UEFA’s current system but reducing the window over which it operates. I think there’s an argument to be made that examining play over the past three seasons, as opposed to five, is sufficient to gauge the ability of the current model. In most cases, you’ll still have the usual suspects inhabiting the top of the rankings as they should, but you’ll have a clearer picture of what’s happening in more relative terms. Liverpool’s ranking, for example, would be defined by one year of absence from European play, but two other years in which they reached the final of both the Europa League and the Champions League and two successive years in which they qualified for CL play by finishing in the top 4 of one of the top leagues.