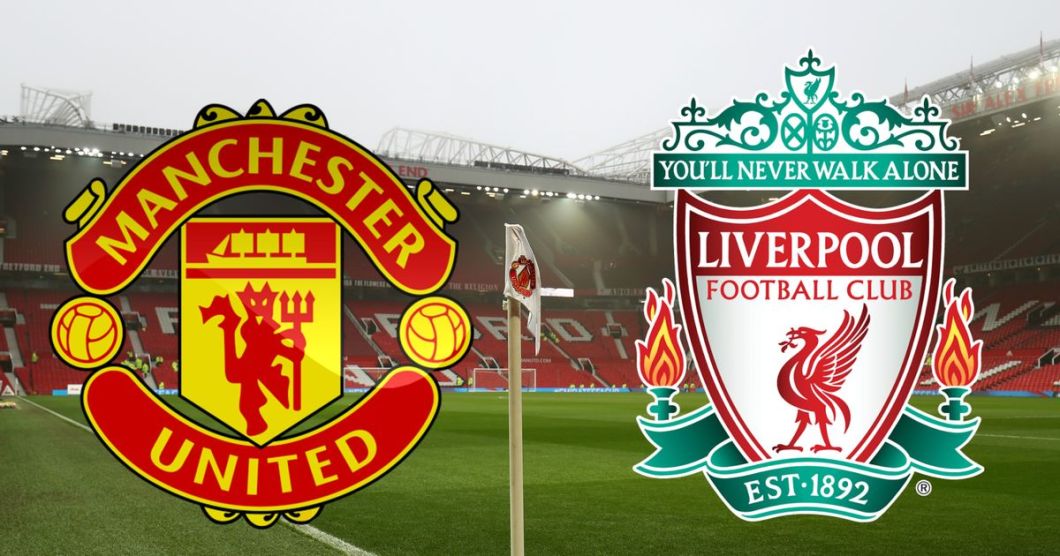 There are two perspectives for American and Liverpool football fans right now. One is extraordinarily positive; the other… not so much. But, in a strange way, you can look at it similarly. In the case of the Reds, you know you’re a dyed-in-the-wool, cynical sports fan when things all seem to be going right and yet, in the back of your mind, you’re kind of waiting for the other shoe to drop. Things can’t be THAT good, can they? I was watching during the 80s, when it was largely Liverpool and Everton smashing each other in league and cup (Are we still doing ‘phrasing’? No one wears those anymore, do they?), so the inevitable derbies were something to look at with some trepidation, but everything else was damn near picture perfect. (Little remembered fact: When the Premier League was being discussed as a breakaway from the Football League, the “big 5” doing the discussing were: Liverpool, Arsenal, ManU, Tottenham… and Everton.)

That’s a similar situation to now, when LFC are eight points clear in mid-October and have won all eight games to get that margin, but are looking at a trip to Old Trafford, which has not been the best of locations for us in, oh, say, the last 30 years. But ManU are in sorry shape and, of all the “big 6” sides, would seem to be the least prepared to handle the arrival of the current league leaders. That was just compounded by the news that both Pogba (with a lingering injury) and De Gea (with an injury sustained in Spain’s draw with Sweden in the Euro qualifiers; smashing game for the Swedes, BTW) are likely out for this weekend’s match. The positive way to look at that is: “Those are two of their best players- perhaps their two BEST players -out for the match!” The cynical way is: “Well, Pogba hasn’t been playing well at all, as it’s obvious he would have rather joined Zizou in Madrid this summer, so they’ll hardly miss him, and backup keepers have been playing lights out against Liverpool for the past few years, so I’d almost rather have De Gea in there.”

I’m split on this, too, because I don’t care how poorly Pogba has been playing to date. Paul Pogba is still Paul Pogba. Those moments where he wakes up and decides to play football are pretty amazing and I’m fine with him not being present, if that’s how it turns out. Similarly, De Gea, despite not being the world-beater that he used to be (I can hear my Barca- and Spain-supporting friend, Michael, beginning to grit his teeth even now), is still a pretty amazing keeper who has kept ManU in games that they likely wouldn’t have won over the past year. Considering that they’ve gotten only 17 points from their last 17 league games, the depths of that particular statement must be particularly harrowing for United fans. (My heart bleeds…)

So, yes, the sensible way to approach this is: “We’re the better side. We have better players at every position on the pitch, especially now. We have the better manager. This should be a ninth win. Liverpool is back on their fucking perch. (HT: Fergie.) Hooray. Move on.” That’s not going to stop that little nagging voice in the back of my mind expecting the worst, but it is a lot easier to think positively going into this weekend.

In complete and utter contrast(again): we come to the US men’s national team. So, I’ve talked about this before, but this is just becoming more and more obvious as each debacle emerges. Gregg Berhalter is a manifestation of the astounding corruption and inbred thinking that still pervades the US Soccer Federation, even with the departure of Sunil Gulati. The US lost to Canada last night in a CONCACAF Nations League game, 2-0. That was the first loss for the US against its northern neighbors in 34 years. That in itself is something to note, despite football being the most random of all the major sports. One game is often just one game; weird things can happen and you take that first loss since 1985. Whattaya gonna do, right? But… no, because it wasn’t just a loss. The US got played off the pitch. They were beaten to every second ball. They persisted with Berhalter’s insistence on playing from the back, despite Canada’s high press showing how easily it can be disrupted (just like Mexico did. Twice.) To that point, Canada nearly went ahead in the 16th minute of the game, when Cristian Roldan’s poor pass back into the box was cleared by keeper Zach Steffen just in time. But that moment of crisis became the running theme of the game, as the team that showed that they were in command and on the attack was the red-garbed one (which, y’know, would be good this weekend, too, except that we’re playing at Old Trafford…), instead of the significantly more talented Americans who should have been occupying that role.

The simple facts are these: In the same way that Solskjaer is out of his depth at Man U and burdened by a management structure that’s more interested in making money than winning games, so is Gregg Berhalter. He was an average coach from a third-tier league with precious little international experience and the results are showing up on the field. US Soccer, in the name of xenophobia and nepotism, sat on their hands for a year and left the team with a nanny coach in Dave Sarachan, delaying the program’s progress to be sure that they got their predetermined successor to the disaster that was failure to qualify for 2018. Why did they sit on their hands? Because they didn’t want to pay three coaches’ salaries (Klinsmann, Arena, Berhalter.) It was about the money. Why is it about the money? Because, as the acerbic Zlatan Ibrahimovic noted, that’s what’s important in American sports:

When I asked Zlatan what it will take for MLS to achieve parity with Europe and South America, he responds with a question.

“They that control it. The owners. Do they want it to be big?”

“Because you don’t make money in soccer,” he tells me. “In Europe, I can pick two clubs that make money. The rest don’t; they do it out of passion. Here, with the sports, you make money. That’s it.

The US Soccer Federation is deeply entwined with Major League Soccer. They share the same marketing entity (Soccer United Marketing.) Therefore, it can’t be a surprise when forces within US Soccer are more interested in promoting MLS players (Zardes, Trapp, Roldan) because it promotes their teams and makes money, despite the very obvious and demonstrable fact that those players aren’t of the caliber needed to make the USMNT a success. The fact that a few of them are also veterans of Berhalter’s former club, Columbus Crew, only compounds the issue; on top of the fact that it’s widely acknowledged that Berhalter got the job in the first place because he’s the brother of US Soccer COO (and former chief marketing(!) officer), Jay Berhalter. The incipient corruption goes top to bottom here.

The amusing codicil is that if US Soccer was so determined to have an MLS coach for the national team, then they had a solid one, with extensive international experience, leading the winners of the MLS Cup last year in Tata Martino. But Tata’s English isn’t great, so hidebound xenophobia won the day there. ‘Merica! The ‘mixed feelings’ part of this is that, yes, those of us predicting doom for Berhalter and the USMNT are in the process of being proved right.

[I’m including this tweet after having been taken to task by the proprietor of MGoBlog for criticizing the obvious flaws in Berhalter’s approach during the loss to Mexico in the Gold Cup final.] But taking joy in being proved right while something you enjoy is crashing and burning is the very definition of cutting off one’s nose to spite one’s face. It’s the mirror image of fretting about what could go wrong this weekend at Old Trafford when everything else is going so right. It’s a recipe for being miserable all the time when most people really should be trying to derive some joy out of life.

So, for those of you that are fans of the USMNT, keep fighting the good fight. The pinnacle achievement would be to remove Berhalter and everyone connected with his selection by the federation. That will never happen unless MLS is somehow detached from the federation tomorrow. Good luck with that. Let’s just wait for the inevitable firing and then hiring. On the Liverpool side, even the worst possible result- a <gasp!> loss -this weekend can’t tarnish the fact that we’ll still be in the lead on Monday and still have one of the best sides in Europe and the best manager to go with them… in complete and utter contrast to the US team. See? Mixed feelings.