Let us sit and mock the good housewife Fortune

…from her wheel, that her gifts may henceforth be bestowed equally.

That’s Bill the Bard, from As You Like It, act 1, scene 2. In the play, Rosalind is speaking to her friend, Celia, somewhat cynically, as they consider the circumstances that have led to the two of them fleeing their home because Rosalind’s father has been usurped from his duchy by his younger brother. There’s symmetry here in the way that Liverpool fans often look at Chelsea fans, considering the legendary heights that Liverpool occupied for so many years and the far more recent success that Chelsea has achieved (“Fuck you, Chelsea FC! You ain’t got no history!” is a popular refrain.) But that just hearkens back to the quote (“gifts… bestowed equally.”) Liverpool had the good fortune to have had Bill Shankly and Bob Paisley and now Klopp, while Chelsea had the good fortune to have one dropped on their heads by Abramovich and now finds itself led by one of the more exciting managers in the game in Maurizio Sarri. Given the oil baron’s long desire for the Blues to have an offensive identity, I think he may finally have been granted his wish on his way out of England.

With that identity in mind, yesterday’s game was something of a festival of chances, such that one could argue the case for victory pretty equally for both sides. The rub for Liverpool fans may be that the majority of missed chances on our part were failures of ours- Salah not hitting an open net before Rudiger could get there; Salah putting too much on a pass to Firmino in front of an open net; Shaqiri not getting anything on a feed from Gini to miss another open net -while most of Chelsea’s good chances were foiled by superlative play by Alisson or just, you know, running down a breakaway… That’s not taking anything away from Chelsea, who fully deserved to win that game if a couple more breaks had gone their way. Or, you know, this hadn’t happened:

I always like it when Arlo is so stunned by what he’s seeing that his measured and stately tone immediately disintegrates into a howl of absolute excitement. That’s why they call those goals “screamers”. On a pure rivalry level, it’s also entertaining that when Sturridge came on the field, the Stamford Bridge crowd started a chant of “Chelsea reject! Chelsea reject!” and then, a minute later, Sturridge hits that one. That’s probably why they call it “deafening silence”, too.

So now we sit second behind City, six goals back in GD. As Fortune’s wheel would have it, we can settle the margin in points, if likely not goals, in one week at Anfield. Chelsea remains only two points back. Game on.

Worth every penny, part dois. All credit due to Karius and Mignolet, but Alisson has kept us in games that the other two likely never would have. In the same way that I’ve been content to have shelled out 75M on this guy, the asking price for our #1 was totally worth it. Just watch these and realize that someone with that kind of command of the box is the keeper we’ve been searching for since Reina left:

Again, our missed chances seemed to be more predicated toward our inability to finish. Chelsea’s were about Alisson being in the right place and controlling his environment. His much-touted long range passing was somewhat off yesterday, but that’s nothing compared to keeping the ball out of the net, which is the baseline requirement for any keeper.

On that lack of finishing… I was tweeting to @LiverpoolOffside at halftime that the first half was looking a lot like Wednesday’s League Cup encounter: a ton of missed opportunities, even without the possession dominance, and that I was finally starting to get a little concerned about Mo. This is the second time this season that he’s been subbed out, not for fatigue or preservation for an upcoming match, but because he simply wasn’t playing well. Liverpool had to go full-on attack to break through Chelsea’s middle block and that meant subbing in Keita for Hendo, Sturridge for Milner, and Shaqiri for Salah. We wanted our most potent attacking force out there and that didn’t include Mo Salah. I’ll take “Statements I never thought I’d hear during last season” for $2000, Alex. He’s obviously trying too hard to live up to expectations, mostly his own. And, even without scoring, he’s still among the league leaders in chances created, so it’s not like he’s a detriment when he’s out there. But if the league race does remain this close, we can’t spend the whole season beating Huddersfield 1-0 while City is trouncing them by 4 or 5.

Midfield questions. Similarly, I was kind of arching an eyebrow at the lineup. Henderson did absolutely nothing wrong in this game and he’s still one of the best deep initiators in the league. But we’ve been depending more than ever on Trent and Robbo getting forward to put a cross in. When we’re facing another 4-3-3 that’s as talented as ours is, we need some play through the middle and Henderson simply isn’t as good as that as Keita is, especially because the latter provides a prominent scoring threat of his own. The supporting argument to this is that Gini has been so good at the 6, which is basically the only role that Hendo can play anymore. So, if the idea was to swap out Gini for Hendo in anticipation of Napoli and/or next week’s match with City, I get it. But to keep them both on the field at the same time doesn’t really provide a threat that Jorginho has to respond to and it was evident.

And here’s the visual summation of the two previous sections: Liverpool scored on only their lowest xG attempt of the game. Even against a team as talented as Chelsea, you’d hope that wouldn’t be the case, but that’s football, yo.

Oh, yeah. The League Cup. As noted, we controlled that game and still lost against this same side’s B team. I can barely bring myself to care. It’s frustrating to take the loss at Anfield for the first time since February. It’s also frustrating to not have a shot at yet another trophy when we met one of the best sides left in the competition and other teams waltzed over Macclesfield Town (Well played, Hammers.) And, yes, LOL ManU, as our own Harry Wilson put paid to their chances both on the field and in the penalties (and gave them the 5x celebration on his goal.) But I can’t bring myself to care. The League Cup is a drain on team focus and stamina and, as noted before, I want the league, the CL, and the FA Cup, in that order. The League Cup is just one more space to repaint on the wall.

Around more leagues than usual

What a strange week. Not only does Bayern Munich lose a Bundesliga game(!) to Hertha(!) and get shut out(!), but both Barcelona and Real Madrid stumble in the midweek games (Barca against the worst team in the league, Leganes, whom they have never lost to before; Real against the slightly more understandable Sevilla, but 3-0) and the Barca gets a draw against Bilbao over the weekend, while RM and Atleti gives us a scoreless derby which still seemed pretty exciting. (La Liga wants to ship its players across the Atlantic for one game, but can’t find a better TV outlet than BeIN Sports, which most of the major cable providers either don’t carry or make it an extra cost. I have to think about it, but I know which one might spread interest in the league a little faster…)

The EPL was a lot of shutouts, none of them particularly surprising or interesting, and the Hammers putting one more nail in Mou’s coffin at Old Trafford. I’d really be disappointed if he wasn’t still there on December 15th for us to hand him his ticket to Italy. I hear flights like this are popular this time of year: 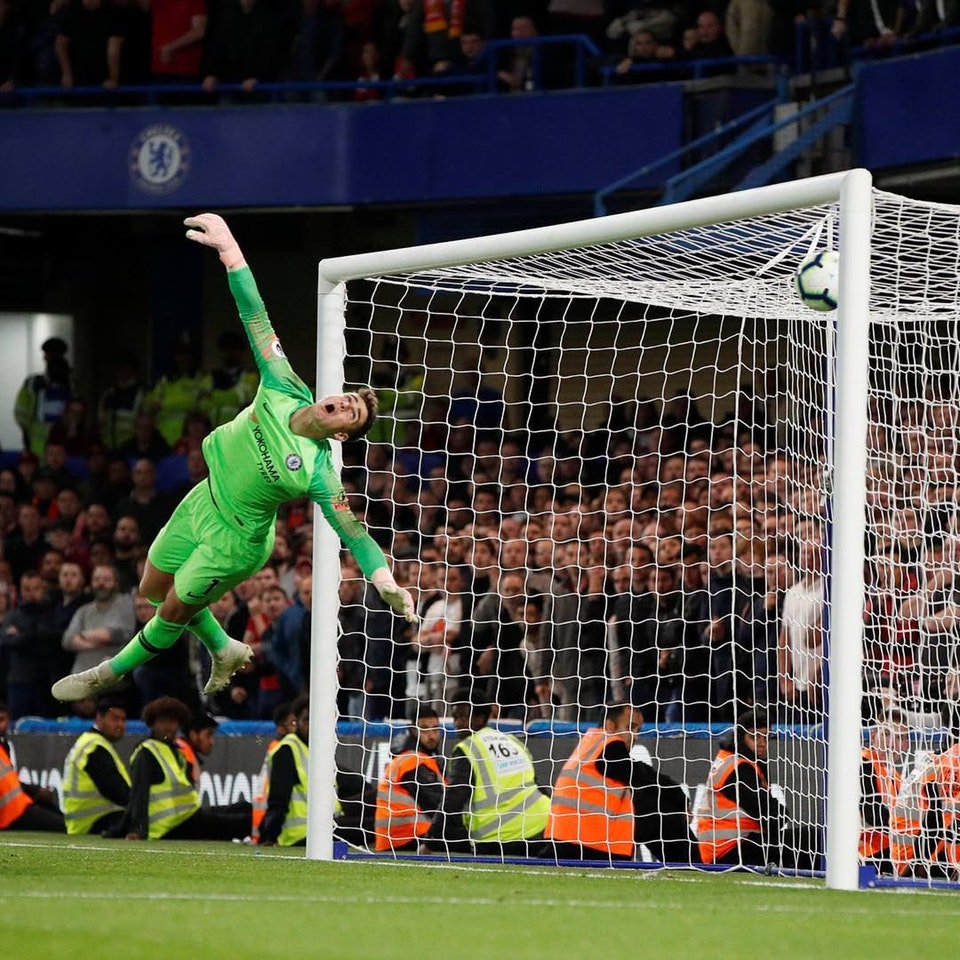